Family set for a Merry Christmas!

It will be a merry Christmas for Louise Blake and her two sons after Leicestershire Rural Housing Association helped them move into a home of their own.

The family - mum, Louise and sons Jayden, aged nine, and six-year-old Max - had been living with Louise’s parents since last year, after she separated from her husband.

Now Louise and her boys, and their pet dog Luna, are busy preparing for Christmas in a brand new home of their own.

The family was delighted to be offered a two bedroom house in our recently extended Poplars Road development in the village of Croft.

Phase 2 of the development was completed earlier this year after a Housing Needs Survey showed that there was still a real need for affordable homes in the village.  We worked with Midlands Rural Housing, Blaby District Council, Croft Parish Council and the local community to look at a one-off extension to the development, which was initially built in 2009.

Louise says that the property is ideal for her young family as it is within walking distance of both her parents’ house and the village school where her sons are pupils.

She says: “It’s a very nice property.  My mum had talked about these properties being built but I never thought I would end up living in one!

“It’s ideal for us as it’s only about 10 minutes’ walk from my parents’ house and it also means the boys can stay at the village school where they’re both settled.

“There’s even a garden for Luna to run around in.  We really couldn’t be happier.”

Louise said that although she would be spending Christmas Day at her parents’ house, she was looking forward to a very happy Christmas with her boys in their new home.

She added: “We’ve even got a real Christmas tree because we aren’t supposed to store anything in the loft at the moment – well, that’s my excuse anyway!” 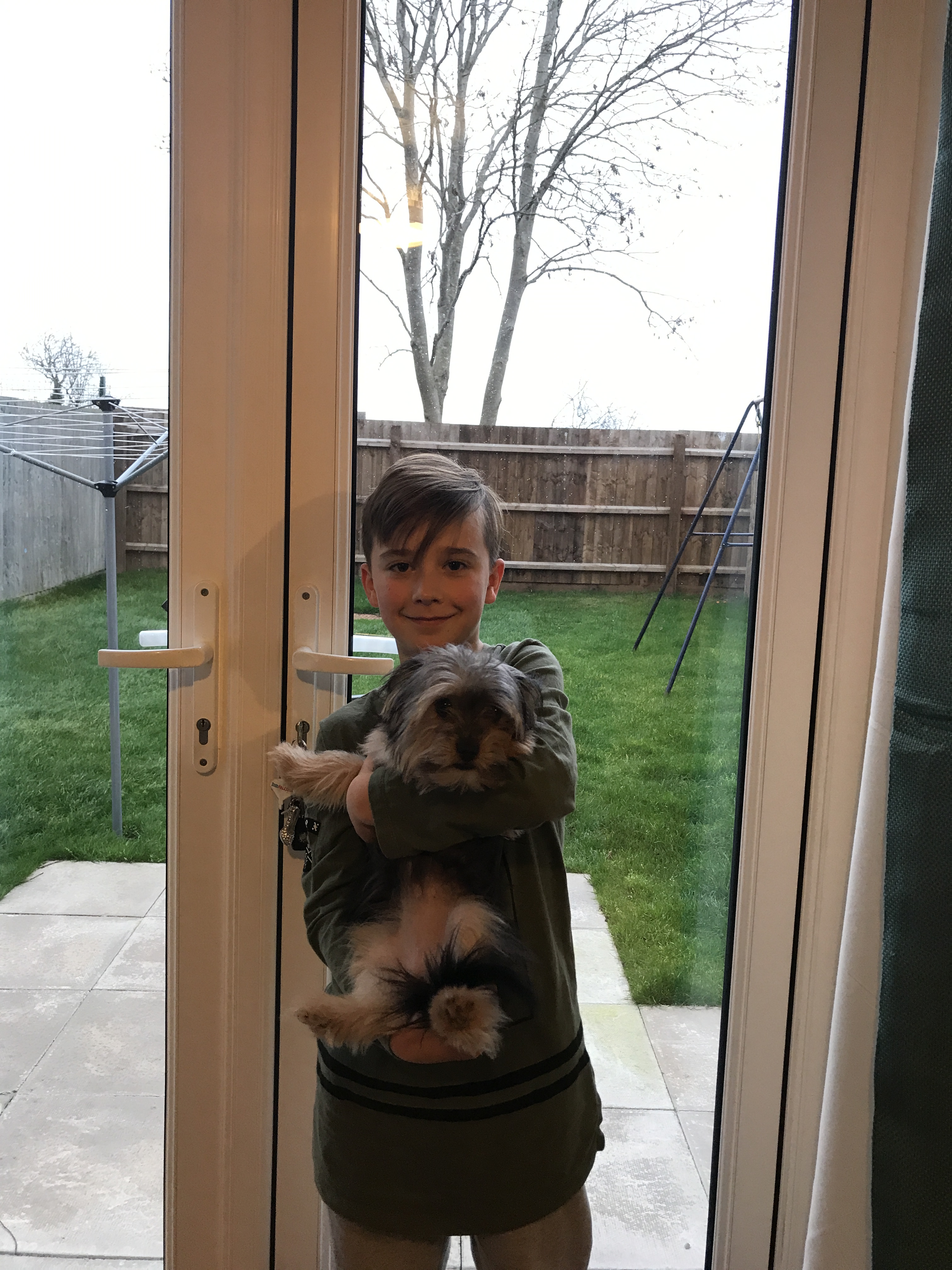