Richard inspires youngsters to 'Grow their own'!

Richard, who moved into one of our properties in Bagworth 10 years ago with his wife, Emma, set up ‘Growing Together’ at the school which his three daughters attended.

Now children at Dove Bank Primary School in Bagworth Road, Nailstone have proved their eagerness to learn by scooping two awards at the NEC’s Gardener’s World event - ‘Best Primary School’ and ‘People’s Choice’ - for their tasty ‘meal in a wheelbarrow’.

Richard, who has two daughters at the school, Ellie in Year 4 and Chloe in Year 5, as well as an older daughter, Bethany, who has just started secondary school, said he launched the project 18 months ago to show the children where fruit and vegetables come from and how to grow them from seed to crop.

He says: “Through our ‘Growing Together’ scheme, we want to inspire and support children and adults to grow food and flowers by focusing on raised bed and container gardening.

“We hope to enable pupils and adults to recognise that being a producer of food is simple, fun, and rewarding.”

A newly-refurbished garden created by Richard at Dove Bank features some raised beds, a polytunnel, a wild flower area and an orchard and large soft fruit patch to give the school a constant supply of fruit for the children to pick themselves.

The project has won the sponsorship of a number of companies who have helped out by donating everything from hardware and landscaping materials to seeds and plants.

During the summer term, the youngsters grew a wide range of fruit and vegetables under Richard’s guidance, including courgettes, tomatoes, spinach, potatoes and beans.

The children were invited to enter the NEC’s Gardener’s World event and were thrilled to come away with two top prizes.

Richard says: “’Growing Together’ enables children to grasp gardening skills at a young age and encourages them to question, understand and appreciate their environment.

“We also hope to see the transformative experience that gardens can have on individuals and families.” 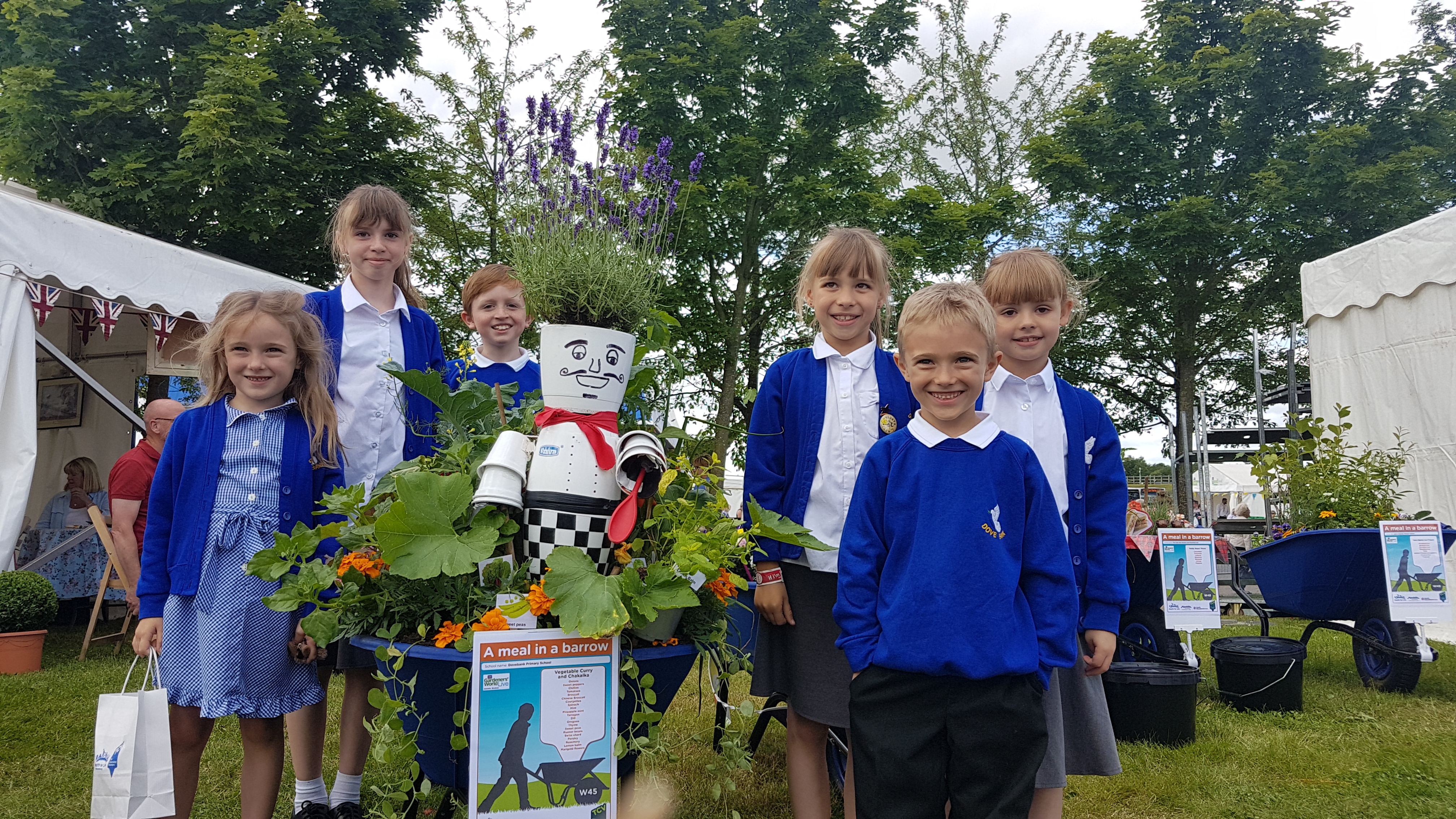